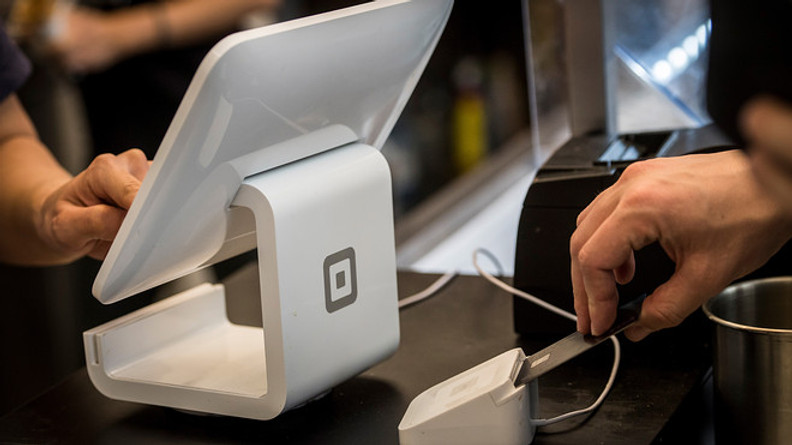 Thousands of business owners are furious with the new and sudden change in Square’s new processing policy. The new policy allows the company to hold up to 30% of the customers’ payments in reserves. This includes the thousands of CBD merchants that signed up with Square in the past year. These merchants are now switching to dedicated CBD solutions like AllayPay, Inc.

Per Square’s own press release, they apply reserves on “risky” sellers, “such as those that take pre-payment on goods or services delivered at a future date, sell goods or services that are more prone to disputes, or operate in an industry that historically receive higher chargeback rates than others.” They have also mentioned other factors such as macroeconomic environment shifts, which caused certain industries to have a higher likelihood of chargebacks.

Although they said the vast majority of their sellers don’t fit this profile, there have been a tremendous number of merchants who believe they have been unfairly slapped with this incredibly large reserve.

Square claims that they give a notice in advance of the reserve being applied and give an option to release the funds in reserve, but many merchants affected reported that the reserves were implemented overnight without any notice. As a result, many merchants were forced to take out loans, cut their expansion plans, and lay off some of their employees.

Square’s core business has always been processing for face-to-face merchants. So, when the coronavirus lockdowns started and many businesses had to temporarily close or shut down completely. Square had experienced a $106 million loss for that quarter. In May 2020, Bank of America downgraded Square’s stock to underperform on concerns that small and medium-size businesses like restaurants, retailers and salons will struggle to stay afloat due to the economic crisis prompted by the pandemic. Merchants strongly believe that it is unfair for them to contribute to Square’s financial cushion when they had no high-risk transactions.

You can find out more about which cookies we are using or switch them off in settings.

This website uses cookies so that we can provide you with the best user experience possible. Cookie information is stored in your browser and performs functions such as recognising you when you return to our website and helping our team to understand which sections of the website you find most interesting and useful.

Strictly Necessary Cookie should be enabled at all times so that we can save your preferences for cookie settings.

If you disable this cookie, we will not be able to save your preferences. This means that every time you visit this website you will need to enable or disable cookies again.